The Cyprus Rally is organised by the Cyprus Automobile Association. Based in the city of Limassol it is run on the winding gravel roads of the nearby Troodos mountains.

Cyprus is now the only rally of the year to feature a mixture of road surfaces.

Day one takes place on asphalt roads, while days two and three continue to offer the sort of challenging gravel stages for which the event is renowned. 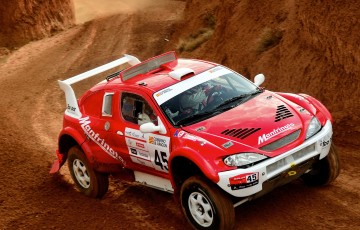 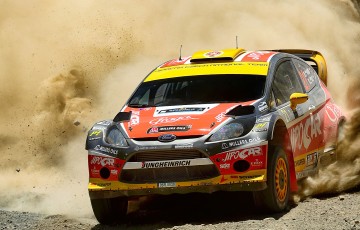 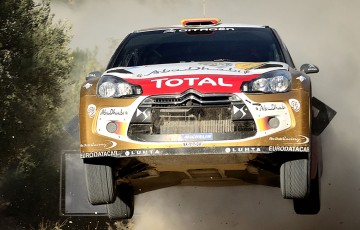 Driving in Cyprus Driving in Cyprus The best way to travel around Cyprus is by car. It is possible to rent a modern car through The Villa Group, before your departure. Vehicles are available with both manual and automatic transmissions. As for roads, they are generally well paved and modern, exc... TRAVEL 3 years ago

Hunting in Cyprus Hunting was and still is very much part of the culture of Cyprus people, ask any Cypriot and there is sure to be a hunter somewhere within the family. Figures do fluctuate from year to year but there are around 45,000 officially licensed hunters in Cyprus.The Cyprus Government la... TRAVEL 4 years ago

Cyprus: The Cruise Centre Of The Eastern Mediterranean Before the armies of Alexander the Great made their famous thrusts east toward lands unconquered, their ships called into port at Cyprus to be readied and refitted. The same strategic location, at the crossroads of three continents, Europe, Asia and Africa, that made Cyprus a cr... TRAVEL 5 years ago
© Copyright 2021 | The Villa Group Ltd | Company Reg. No.: HE329539 | VAT Reg. No.: CY10329539Z