The British Forces network has reported that there is a new scientific study looking at the plant and wildlife species around the British bases in Cyprus underway.

Scientists from 37 nations attended a conference at Akrotiri.  The scientists are focusing on the impact of invasive species. Volunteers have been invited to join them to help gather the new data.

In a meadow just outside RAF Akrotiri, volunteers looked for insects and plants.

Particular specimens are not native to Cyprus, and they are so-called ‘invasive species’.

The event was organised as part of the first annual meeting of ‘Alien CSI’ – a European-wide programme focusing on the impact of non-native animals and plants on the environment. 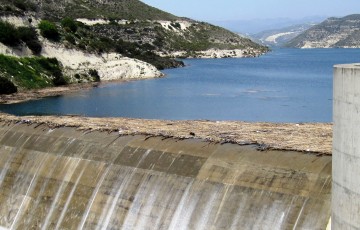 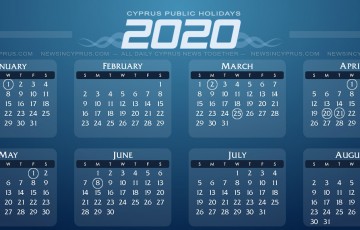