Nicolaou repeated an appeal to the public not to harass the extremely sensitive pups.

“It is very important that we had two births in the same cave, in Ayia Napa,” he said. “It means, however, that now we have a responsibility to protect them because they chose to breed in one of the most touristic areas of Cyprus.”

Nicolaou said that because of the popularity of the area, the seals are in danger of being disturbed and leaving the caves, which will affect the pups’ growth.

“Seals are intelligent and wild animals, and we must treat them as such. We mustn’t give them food, they are able to feed themselves without problems. 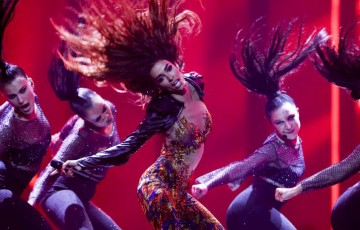 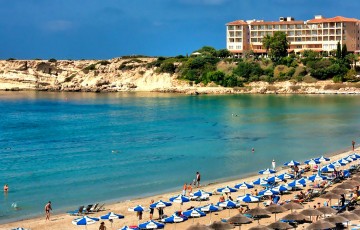 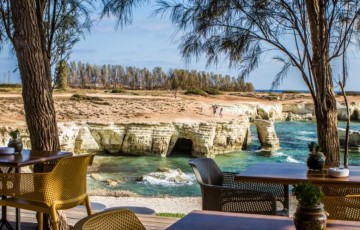 Paphos in top five best value holidays for UK travellers Paphos is the fifth best value holiday destination for British travellers, according to the latest British Post Office annual holiday costs barometer. It surveyed 36 destinations worldwide to compare the cost of meals, drinks and other essentials British tourists are likely to b... NEWS 2 months ago
© Copyright 2022 | The Villa Group Ltd | Company Reg. No.: HE329539 | VAT Reg. No.: CY10329539Z