Tourist arrivals up over 23% in February

Results from the Passenger's Survey were released this week showing that arrivals were up 23.4% in February compared to 2017.

Arrivals reached 101,481 in February 2018 compared to 82,209 in February 2017.  This result is the highest volume of tourist arrivals ever recorded in Cyprus during the month of February.

The Passenger's Survey is conducted in the arrivals and departure halls in the airports of Paphos and Larnaca, as well as from administrative sources ie. arrivals at ports. 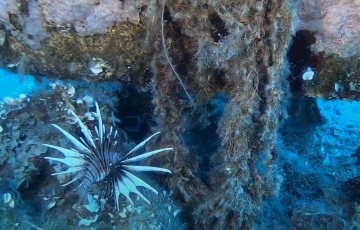