Last lunar eclipse of the year

A partial lunar eclipse will be visible in Cyprus on the night of July 16 and 17.

It will be the last lunar eclipse of 2019. People in Cyprus will be able to see it between 11pm on Tuesday and 2am on Wednesday.

The last lunar eclipse of the year will be special as it coincides with a full moon. The full moon is expected to start at 12:38am on Wednesday.

The phenomenon will be visible to the naked eye.

The eclipse will be visible in areas across Australasia (Australia, New Zealand, and some neighbouring islands), Asia except northeastern parts, Africa, Europe except northernmost Scandinavia, and most of South America. 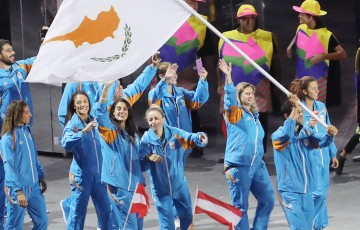 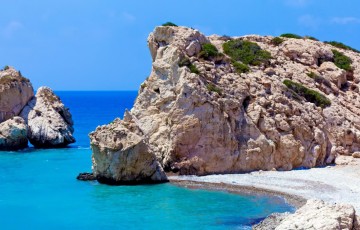 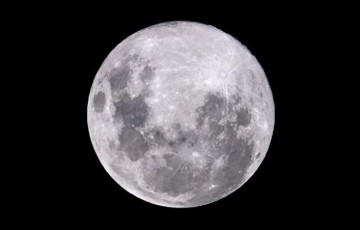 The last supermoon of 2020 is tonight Tonight we will be able to see in the night sky the ‘Full Flower Moon’ symbolising the season that flowers bloom, in what will be the last supermoon for 2020.Explaining the phenomenon to CNA, President of the Cyprus Astronomical Society Chrysanthos Fakas said that the... NEWS 2 months ago
© Copyright 2020 | The Villa Group | Company Reg. No.: HE329539 | VAT Reg. No.: CY10329539Z