President Nicos Anastasiades and his team arrived in Glasgow on Monday for the COP26 climate conference, where they will present a report on the expected impacts of climate change in the Eastern Mediterranean.

The UK is hosting the United Nations climate change conference, COP26, in Glasgow – attended by leaders from the world’s smallest nations to the mightiest – with pressure to secure policies that will blunt the impact of rising average temperatures.

Government spokesman Marios Pelekanos, who is joining Anastasiades’ on the visit, said on Monday that they are expecting UK Prime Minister Boris Johnson to address the event this evening.

On Tuesday, Pelekanos said, Agriculture Minister Costas Kadis will present to the conference the Republic’s studies which focused on the impact of the changing climate in the Eastern Mediterranean and Middle East. The Head of the study is Costas Papanikolaou, Anastasiades’ climate change advisor.

Pelekanos noted that the region around Cyprus is expected to face some of the most severe consequences from climate change.

Anastasiades earlier this month addressed the ‘2nd International Conference on Climate Change in the Eastern Mediterranean and the Middle East: Challenges and Solutions’ at Aphrodite Hills in Paphos.

He said that during the first conference in May 2018 the scientific community had conveyed “a clear and alarming message”.

“Our region is classified as a global ‘climate change hot-spot, being particularly vulnerable to its negative impact, with our countries already witnessing consequent serious challenges,” he said.

“All these phenomena attest the difficult situation we are facing and if we fail to act the impact on public health, ecosystems, agriculture, tourism and water resources will be unprecedented,” he said. “Even as we speak, the supply to our citizens of basic needs, such as food and water, is under threat.”

Anastasiades also pointed out that more than €500m – 41 per cent of the budget of the Resilience and Recovery Plan for 2021 to 2026 was devoted to investments and reforms that contribute to climate neutrality and towards green transition.

And while the prime minister of Andorra and the president of Cyprus are attending the gathering in Glasgow, noticeably absent will be Russia’s President Vladimir Putin and Chinese President Xi Jinping. 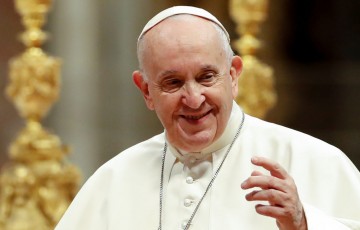 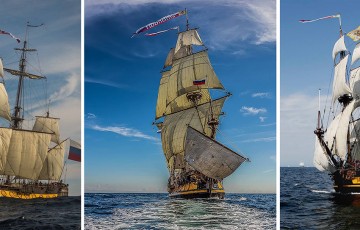 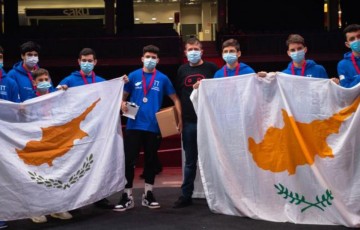